A civil lawsuit is a legal term that refers to a variety of different disputes involving two or more parties. It’s also known as “dispute resolution,” and it’s a procedure where a quarrel is settled via the Civil courts, although parties will always be urged to try alternative dispute resolution (ADR) to come up with less expensive and time-consuming options.

A civil action is one in which a person sues another for damage or lost profits or both. A commercial lawsuit, on the other hand, is a dispute that arises as part of business and other commercial activities.

Regardless of whether a quarrel is categorized as “civil” or “commercial,” it will follow a similar procedure. Business disputes, in many cases, will be more complicated and might, for example, include cross-border issues.

How to Pay for a Civil Lawsuit

Civil litigation may be time-consuming and should only be undertaken with extreme care. ADR may provide a less expensive, more cost-effective approach, so every alternative should be explored before taking the step of initiating civil actions. If you opt to pursue a civil lawsuit, there are numerous methods for paying for it. The following are some of the alternatives available:

At Richardson Lissack, they’ll be transparent about the probable costs so you can make an informed decision.

What are the most common places where a civil lawsuit may be filed?

Breaches of contract can occur in a variety of ways, including when one party to a contract fails to fulfil their obligations. Oral and written contracts may exist where the essential elements of a contract are present (an offer, acceptance, consideration, and intention). Legal advice might assist with determining the terms of the agreement, identifying any breaches that have occurred, as well as identifying any rights that may be available to each party, whether it’s for money or other forms of relief.

Between a company and its directors, for example, when a director has violated their fiduciary duties. Legal advice may be required in those situations to explore what actions the firm can take to get rid of the director.

Shareholders can also be concerned that their investment is being mismanaged, and in such cases, they may need legal assistance to consider taking action to have the firm wound up by the courts or, where there is cause to believe that the company is being run in a manner prejudicial to its members, minority shareholders can request the court to buy their shares at market value.

The majority of partnerships dissolve due to a difference in opinion regarding the partnership’s direction or, more commonly, an attempt by partners to exit. The partnership itself or individual partners may need legal counsel as a result of these disputes.

Disputes between landlords and renters are not uncommon, and they usually arise as a result of a failure to pay rent or one party being accused of violating the conditions of their lease or rental agreement. The landlord or tenant may, therefore, want legal counsel about their responsibilities to the other party and whether they have broken the terms of their lease/tenancy agreement.

Also Read: What is the difference between a combi and a semi-automatic boiler? How does a combi boiler function?

In certain cases, as well as attempting to enforce their rights, landlords may want to explore obtaining possession of the property. Once again, either the landlord or tenant might wish to seek legal counsel in this situation.

Wills and inheritance are delicate topics in the law, and one which can result in conflict; for example, when a person has been excluded from a will entirely or when a beneficiary wants to dispute their right. Legal advice may be obtained by the individual challenging the will of the deceased’s estate defending against a claim.

Another area that is covered by civil litigation is the broad spectrum of commercial fraud disputes. This covers claims, in the commercial setting, where there are accusations of deception, fraudulent misrepresentation, or breach of trust or fiduciary duty.

How Richardson Lissack can help

In most situations, informal negotiations, or alternative dispute resolution (ARD) should be able to address issues. Richardson Lissack is skilled at negotiating on behalf of its clients and will strive to resolve difficulties in the most cost-effective manner possible.

Unfortunately, it is not always possible or desirable to find a resolution without recourse to the civil courts. In such cases, they will offer professional guidance through all of the processes involved, whether you are making or defending a court action. We will provide a realistic assessment of the likely costs involved, as well as how long resolving is likely to take. 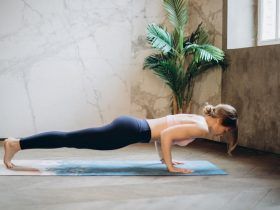 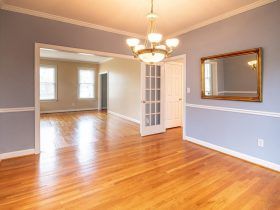 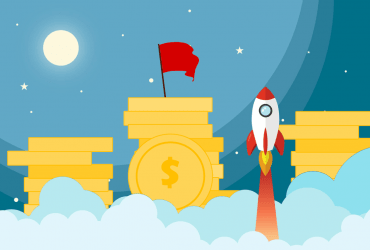 British economy could benefit from £51 billion in electric cars 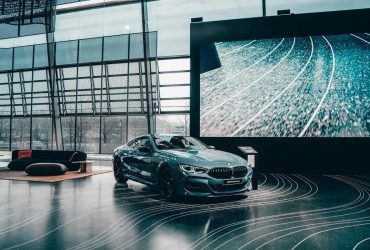 Posted by By admin 12 Min Read