Before lockdown, one sport that was hugely growing in popularity was airsoft. More and more people are learning about the technical aspect of shooting airsoft pistols and rifles; the composure, courage and techniques required to succeed are enough to keep anyone interested.

If you’re looking to get into airsoft or want to improve your game, here are some key tips and techniques that can help take your game to the next level.

When playing competitive airsoft, teamwork is hugely important. Moving as units will be beneficial to your success, and one of the most basic and common tactics you’ll come across is Fire and Movement.

Fire and Movement, also known as Fire and Maneuver, is the most common form of suppression fire. Consistent shooting is a good way of stopping an enemy in their tracks, so to avoid this, Fire and Movement involves one half of the squad pinning an opponent down with suppression fire, while the other half moves to a more favourable position. This technique can be replicated repeatedly, creating something of a leapfrog motion for your team through the field of battle.

In airsoft, your profile is how much of your body can be seen – and therefore targeted – by an opponent. One of the critical skills when moving from beginner to veteran is reducing your profile by as much as possible while maintaining proper aiming and shooting. 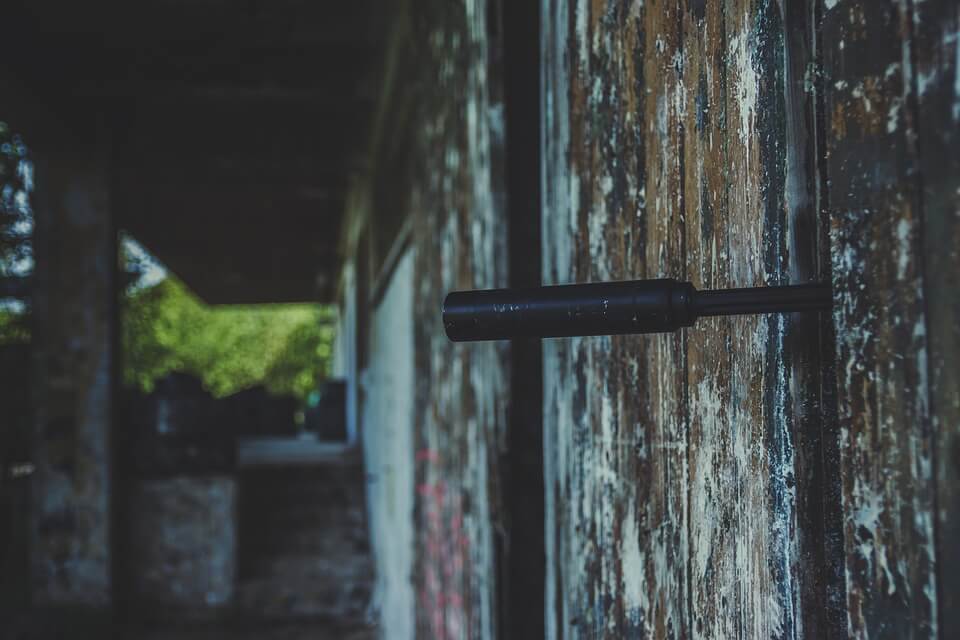 When it comes to your profile, it’s often the smallest margins that make the difference. However, learning these techniques can significantly improve your chances of success on the field. Being aware of your legs and elbows is essential, while also positioning yourself so you can return to full cover as soon as possible can be the difference between shooting and being shot.

This point ties into the one above. Someone playing airsoft for the first time will often let down their guard when they find cover. However, playing cover is a hugely important skill and one that is worth mastering.

As mentioned before, being able to suppress an enemy and keep them rooted in cover is a sure-fire road to victory. Therefore, you mustn’t stay rooted in your bunker, or you’re essentially doing the opponent’s job! Use the angles that cover gives you and continuously keep alert of any opening where you could fire on an enemy or move to a better spot. While you may be in a place with good defence, staying on the attack is vital to your success on the field.

Not to be confused with Fire and Movement above, this technique is suited to those who prefer a more individual and fast-paced style of airsoft, but also want to keep themselves protected! Once an artillery tactic, this can be adapted to apply to anybody.

The idea behind Fire and Move is keeping your location a secret as much as possible. When you fire at an enemy, them or supporting units will likely become aware of your position and can either suppress or enclose your location. Fire and Move, as the name suggests, is the tactic of moving from your current place shortly after firing.

Of course, to pull this off requires experience, knowledge of space and, ideally, support form other units. However, if Fire & Move can be effectively achieved, it’s a tactic that can make all the difference in competition.

Airsoft is as much a game of space as it is anything else. Having a grasp of distances, elevations and positions can be a separator between good players and great players. 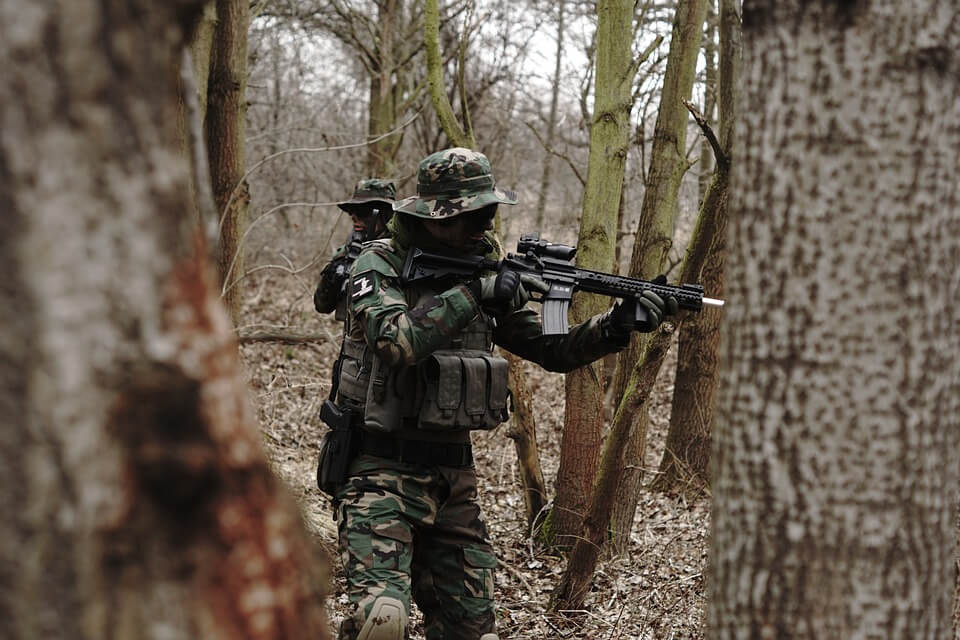 There are some many circumstances in which spacing makes a difference. One of the most important is patrol spacing – the distance between players in a moving unit. Move too close together, and you can all be picked off at once. Ensure that there’s a suitable amount of space between players in your team so calamitous plays can be avoided.

There is so much that goes into the sport of airsoft, and these techniques only scratch the surface! Of course, making sure you have the right equipment is critical, but knowledge is also essential. Hopefully, armed with these ideas, you will be able to achieve more victories on the field.

Why Consider Doing A Video Blogging? 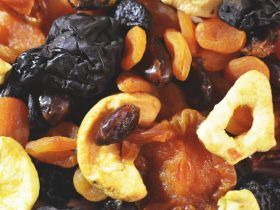 How Dry Fruits Improve Your Health?

How Many Jobs are Available in Public Utilities?

Posted by By admin 3 Min Read

Why Virus is Dangerous for Your Computer?

Posted by By admin 8 Min Read

6 Ways that Free CRM Solution Will Enhance Your Profits